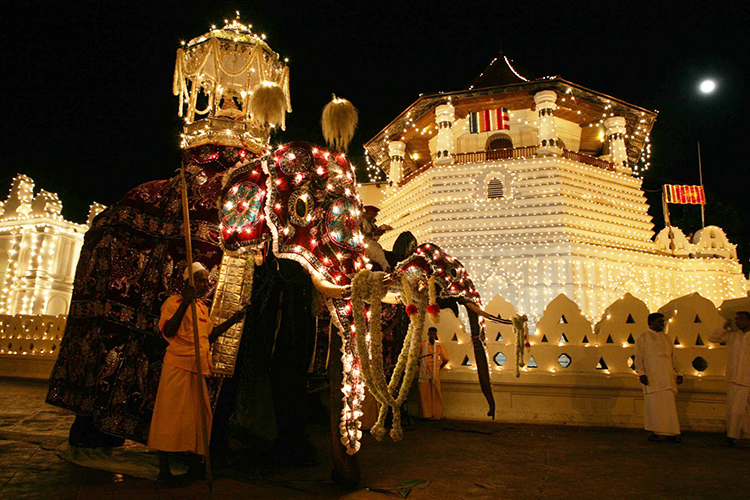 In a few days will take place, as every year at the time of the full moon in July or August, the Esala Perahera in Kandy. Akila, one of our travel experts from Kandy tells us why and how the Esala Perahera takes place; the largest and most lavish religious procession of Asia.

The Esala Perahera of Kandy is a Buddhist celebration performed in honor of the sacred relic of the Buddha’s tooth, preserved in the famous Temple of the Tooth. This procession would have begun in the seventeenth century, when Kandy king Kirthi Sri Rajasinghe, who considered the tooth as his private property, would have agreed to circulate the relic so that the faithful could worship it. Since then, every year for eleven days, the city of Kandy, today considered as the religious and cultural capital of the island, lives to the rhythm of this “elephantine” party!

The ceremony of Kap Situveema marks the beginning of the festivities; indeed, this rite takes place four days before the beginning of the ten nights Perahera (nocturnal processions). During the Kap Situveema a jackfruit tree that has not yet yielded fruit is cut down, the whitish sap that flows from this tree would be a sign of prosperity. Traditionally, pieces of cut jackfruit are then brought into the enclosure of the four Hindu temples of the city: Natha, Vishnu, Kataragama and Pattini. (I have read many divergent articles, some say that we plant a jackfruit in each of the four temples, others that we cut a tree … I’m not sure myself!)

After this opening ceremony, three highlights make up the festival of Esala Perahera. First, Kumbal Perahera, that’s when the party really begins! For five days, at nightfall, processions depart from the various temples dedicated to the protective divinities of the city and join together to form a great procession to the Temple of the Tooth.

For the next five days, the procession is known as Randoli Perahera. Randoli refers to the name of the palanquins in which the queens of Kandy traveled. It is during this part of the holiday that the substitute of the relic of the Tooth is transported at the head of procession by the Raja Aliya, a majestic male elephant with tusks.

The processions are composed of many dancers, acrobats, jugglers, flag bearers and musicians, who like the elephants, are dressed in majestic costumes! The procession traditionally begins with Kasakaruwo, it is about men handling very noisy whips which represent the thunder and the lightning. We also see, during the parade, dancers with coconut flowers in their hands, these are a symbol of prosperity. Jugglers with burning hoops are also a captivating part of the procession; they make the beautiful city of Kandy, already magnificently illuminated for the occasion, shine a little more.

Finally, the party ends with Diya Kepeema, a diurnal celebration that takes place on the day of the full moon. This is the ceremony of “opening waters”, it takes place on the banks of the river Mahaweli River, in Getambe, 7 km southwest of the city.

To attend the event there are two possibilities. First, it is possible to contemplate the parade from the street; however, the crowd is dense, so you may not see the procession, except if you start waiting at 4 pm to reserve a good place. However, we must know that the festivities take place in the evenings from 8pm to 1am … Also note that the route taken by the cortege changes every night, so it is essential to learn about the program. The second option is to reserve a seat on bleachers, nevertheless, these can be rather expensive.

However, although the places are rented it would be wrong to think that it is a tourist attraction, the Esala Perahera is a real Buddhist festival for which practitioners from around the world are moving to worship the Tooth of Buddha. The atmosphere on site is spiritual and warm.

If you are now determined to attend, as thousands of Sinhalese, the Esala Perahera, note that the dates of 2018 were: Kandy Kumbal Perahera from 16/08 to 20/08, Kandy Randoli Perahera from 21/08 to 25/08, Kandy Day Perahera the 26/08/2018. And for those who do not have the opportunity to travel during this period, know that Peraheras, less famous but quite remarkable, are held throughout the year across the country. Including those of Colombo and Kelaniya: Colombo Nawam Maha Perahera on 19/02/2018 and Kelaniya Duruthu Perahera on 20/01/2018.

Any time of year and whatever your desires are, the experts of Mai Globe Travels will be able to advise you on making the most of your stay in Sri Lanka! 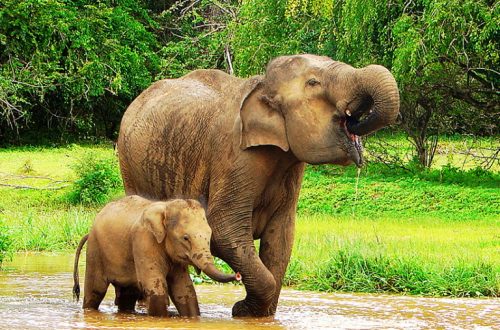 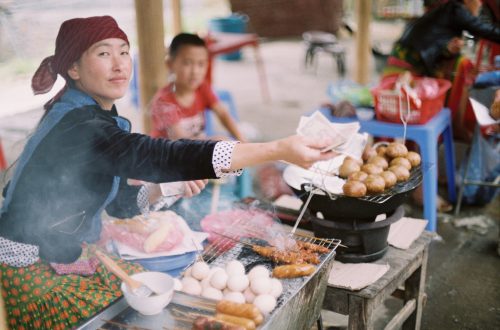 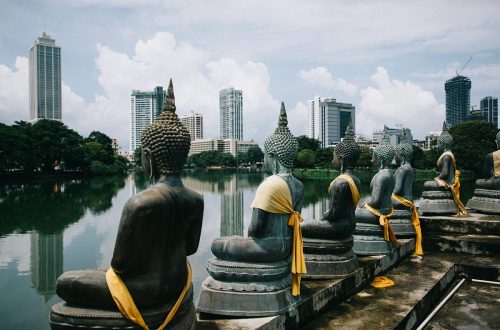